← more from
Signature Sounds Recording Inc.
Get fresh music recommendations delivered to your inbox every Friday. 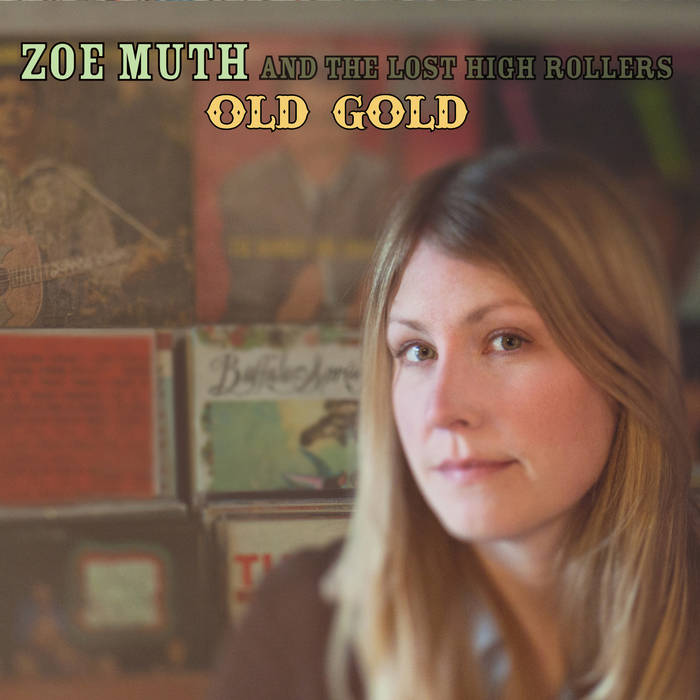 Produced by Muth, Old Gold was recorded in her hometown of Seattle during a few freezing December days at her friend Rob Mitchell’s home studio. Muth explains, “Here are a few songs we worked out during our first east coast tour, from artists that have been some of my biggest influences.” She continues, “ I think it reflects my philosophy that there's not really much point in re-making a song the same way as it was originally done. This is impossible for me anyway. I love taking lyrics and changing the phrasing and even tweaking the chord progression, so sometimes people have to wait until the chorus to recognize the song.”